In an age where data breaches and cyber risks impact brand reputation as well as finances, companies are relying on ethical hackers to spot weak points before the bad guys do. In 2018, awards for site vulnerabilities jumped 33% year over year, rising to an average award of $20,000, according to HackerOne.

In its recent report, HackerOne found a 40% crossover between its top 10 and a similar list produced by the Open Web Application Security Project (OWASP). Cross-site scripting (XSS), information disclosure, and code injection were included on both lists.

As of last year, Google had paid out $12 million in rewards to ethical hackers in 113 countries, as part of the bug bounty program it established in 2010.

Intel, a more recent entrant to the bug bounty bandwagon, announced in 2018 it would pay up to $250,000 for cybersecurity faults.

This post was originally published by CIO DIVE on ciodive.com 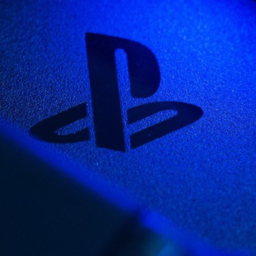 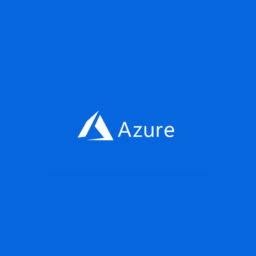